China and Armoires and Silver, Oh My! 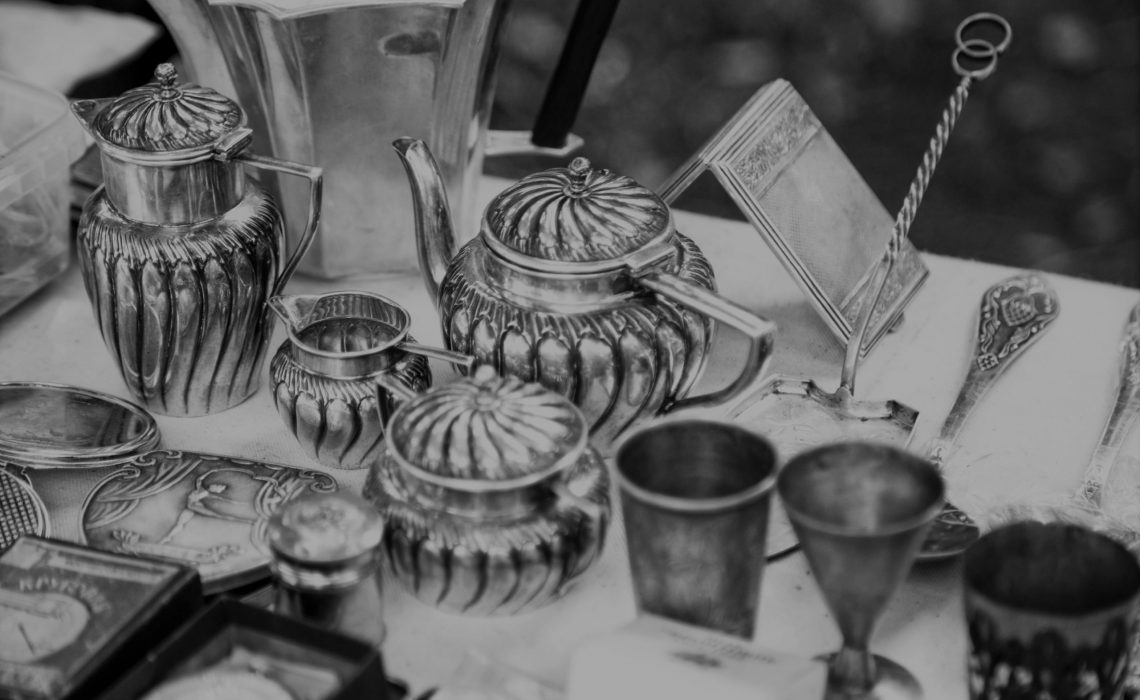 I’m writing to you from the dashboard of a U-Haul, which I rented to transport the contents of my mom’s condo after moving her to an assisted living facility earlier this year.

A little background on my mom. She is a former small business owner and was happily living in Florida on her own for the last several years. Unfortunately, she fell while visiting my family in Atlanta during the Christmas holiday and broke her arm. One thing led to another, and now I find myself vacating her condo, which I sold after it became clear that she would never again live on her own.

It’s been a hectic six months of juggling the lives of my own three kids (who’ve been graduating from college, getting first jobs, applying to med school and even having surgery!) while navigating my mom’s new long-term health care details.

But the hardest part? Figuring out what to do with her *stuff* – i.e., everything she has saved over the last 50 years.

While some of it was worth preserving, most of it isn’t salvageable. Yet here I am, burning through two vacation days and paying good money to U-Haul my mom’s *stuff* from Florida to Atlanta to keep it in a storage unit until I find the time to finally, properly sort through it.

A small consolation during this journey is that I’m not alone. There are now more storage units in the U.S. than McDonald’s!! Keeping a parent happy by not getting rid of their *stuff* may seem like the right short-term solution, but have you thought about the true costs of trying not to hurt their feelings?

When a parent needs to downsize – whether that decision is voluntary or forced by a health crisis – the options are simple: sell things, store things or throw the things away.

Let’s start with option one: the estate sale. I’ll spare you the details, but example after example has confirmed that for the average family (one that doesn’t have truly rare, Sotheby’s-level antiques), you will put more money into orchestrating a sale then you make from it. Frankly, you’ll be lucky to break even, while adding the emotional pain of all the things mom and dad prized not managing to recoup a fraction of what they thought their things were worth.

Our Depression baby parents come from a different time. Let’s face it: they have some hoarding tendencies.

And they’re not going to change!

So what’s the solution? I’ve found it helps to work closely with an expert like Maggi O’Brien to have the conversations with your parents, so that you aren’t the bad guy. Maggi is a consultant who helps members of the sandwich generation – those who are raising kids of their own as well as helping out aging parents – tackle a variety of needs.

Let’s cut to the chase. According to Maggi, the most cost-effective way to take care of your parents’ stuff is most often to rip off the band aid and save yourself the time and money upfront – just go straight to the junk removal services.

But when that doesn’t work there are other options.

Maggi has a client whose parents had saved every National Geographic magazine from the last six decades, insisting that they had value. She knew that there simply wasn’t a market for vintage magazines. However. to appease the feelings of her client’s elderly parents, she found a way to get the magazines to a movie props reseller. While it didn’t generate a lot of money, it did make the parents feel better that their long-treasured magazines went to “good use.”

Maggi has the time to research how to dispose of your parent’s prized possessions in a respectful way that won’t upset them and doesn’t involve a lot of work on your end. Time that you don’t have, because you’re focused on your own career, life and kids.

But why work with someone like Maggi when you can just donate everything you can’t sell? Well, even Goodwill and Habitat ReStore won’t take outdated furniture that people don’t want (I’m talking to you, TV armoire.)

Maggi recommends hiring an appraiser to walk through your parents’ house if they insist that they have valuables. That way, the bad news of not having anything valuable is not coming from you, but instead come from an outside-the-family expert.

There are definite occasions where Mom or Dad are right, where some of their belongings actually do have value. For example, Maggi shares that “a client recently was able to get $600 for a silver set from Beverly Brimmer, so there is a potential market there if you’re willing to part with the goods, knowing that it’s possible the silver will just end up being melted down (don’t tell your mother that part!).”

When it comes to parents who save letters, cards and other paper mementos, Maggi can take the time to go through all of them and try to sort out what’s valuable, what’s worth scanning or framing, or otherwise preserving. Maggi does the grunt work that many people just don’t have time to do.

I understand the financial and emotional drain of going through your parents’ things. Trust me when I say that people like Maggi can be life savers during the tedious process. Reach out to CornerCap to help you manage the finances and get you in contact with Maggi, who can make the process so much easier. 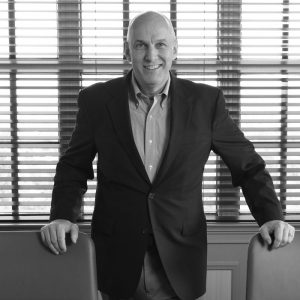 Interview of Tom Barkin, President of the Federal Reserve of Richmond