What a Biden Administration Could Mean for Your Wealth Outlook 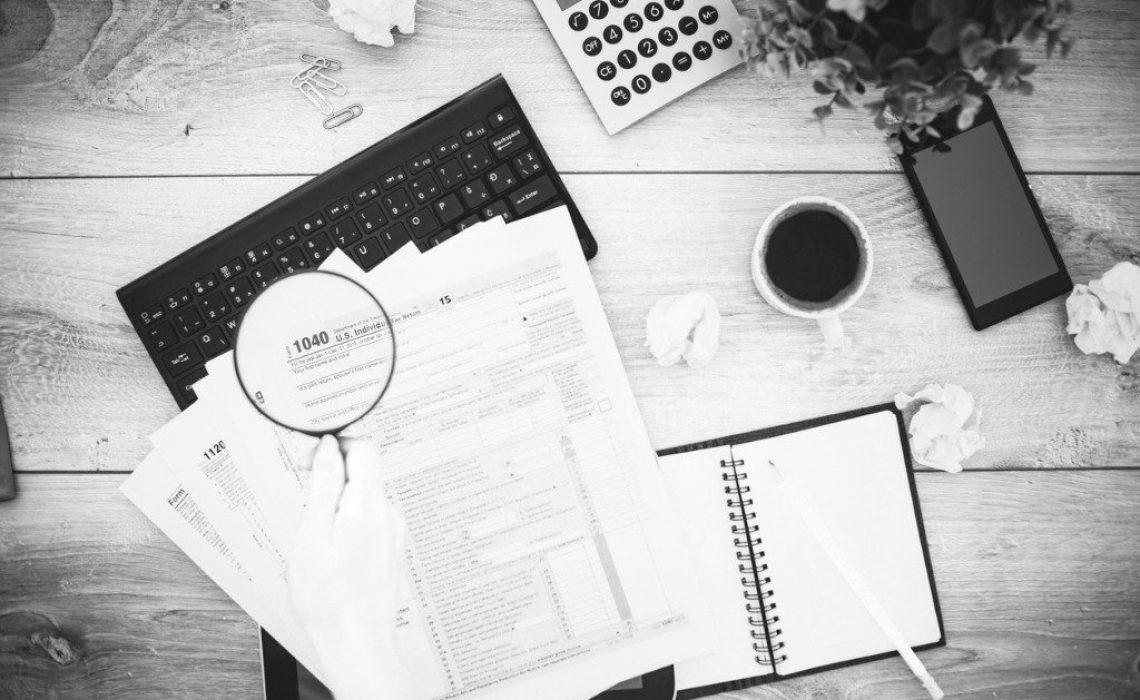 The analysis below is not intended as an endorsement of or reaction to either candidate in the 2020 Presidential election.  It is commentary based on publicly available information and is intended to help readers make informed decisions about their investments.

With the 2020 Democratic National Convention concluded and Joe Biden officially accepting the Party’s Presidential nomination, families across the country are taking a close look at his proposed policy changes and their implications for taxes and generational wealth transfer.  Today, we offer the CornerCap viewpoint on how a Biden election could affect your wealth accumulation planning and preemptive actions you may want to take in preparation.

It should be acknowledged upfront that there would need to be a Democratic sweep of the White House and both chambers of Congress for the proposals in question to be enacted.  In addition, these are simply proposals, and the final pieces of legislation could look vastly different.

To be certain, the proposed reform is extensive (see a summary list at the end of this article). But who, specifically, might it impact?  And how?

Those Unlikely to Be Impacted
Workers earning less than $400,000 annually, those who have a gross estate below $5 million, have no rental real estate, take the standard deduction and are not holding a low cost basis asset with the thought of heirs getting a “step up” in cost basis (more on this point below) will likely not be directly affected by the new tax regime.

Where the Impact Is Likely to Be Felt
Very high income-earning professionals would feel the impact of Biden’s proposed changes in the near term. Biden has made clear his intentions to roll back $2 trillion in tax cuts put in place under the current administration. He would raise the income tax rate for those earning more than $400,000 per year back to 39.6 percent (its level before the 2017 Tax Cuts and Jobs Act), and he would apply the social security tax (12.4 percent) to earnings over $400,000.

Such changes could affect families’ cash flow, discretionary spending and assets available to invest on an annual basis moving forward.  It’s estimated that the Biden tax plan would lead to:

Certain investors would feel additional impact as capital gains and dividends for those with an annual income greater than $1 million would be taxed at 39.6 percent under a Biden administration.

Thinking longer term, the transfer of wealth may be impacted as well, as Biden seeks to eliminate the “step-up in basis” provision under the Tax Cuts and Jobs Act.  This provision currently allows investors to hold an investment for years and leave it to an heir at death. Under current law, the heir pays little to no capital gains tax if he or she sells because the original investment in the asset “steps up” to current market value at the owner’s death.

What Actions Might You Take Now?
For those earning more than $400,000, but less than $1 million, you can likely wait for the election outcome to implement a tax reduction strategy in anticipation of higher rates and limited deductions.  However, if you have an illiquid asset with a very low cost basis that you anticipate selling in the next few years, it may be wise to begin setting the wheels in motion in case you need to move quickly after the election.

For those earning more than $1 million, there are substantial planning opportunities to be considered right now.  For example:

Regardless of 2020 election outcomes, we anticipate the new normal becoming an ongoing cycle of tax policy changes as the political party in power rotates, potentially every 8 years. For this reason, it is important to remain vigilant in your investment and estate planning processes.

Because there could be significant demand for access to tax and legal experts post-election this year, now is the time to speak with your CornerCap Wealth Advisor, tax/estate attorney and/or CPA about potential adjustments to your portfolio and/or estate documents.

CornerCap Wealth Advisors are ready and available to discuss these potential tax changes with you and scenario plan actions you may want to take this calendar year based on your specific situation. Our Advisors are also adept at coordinating with your trusted legal and tax advisors.