A Look at the Reach of the $2T Stimulus Bill 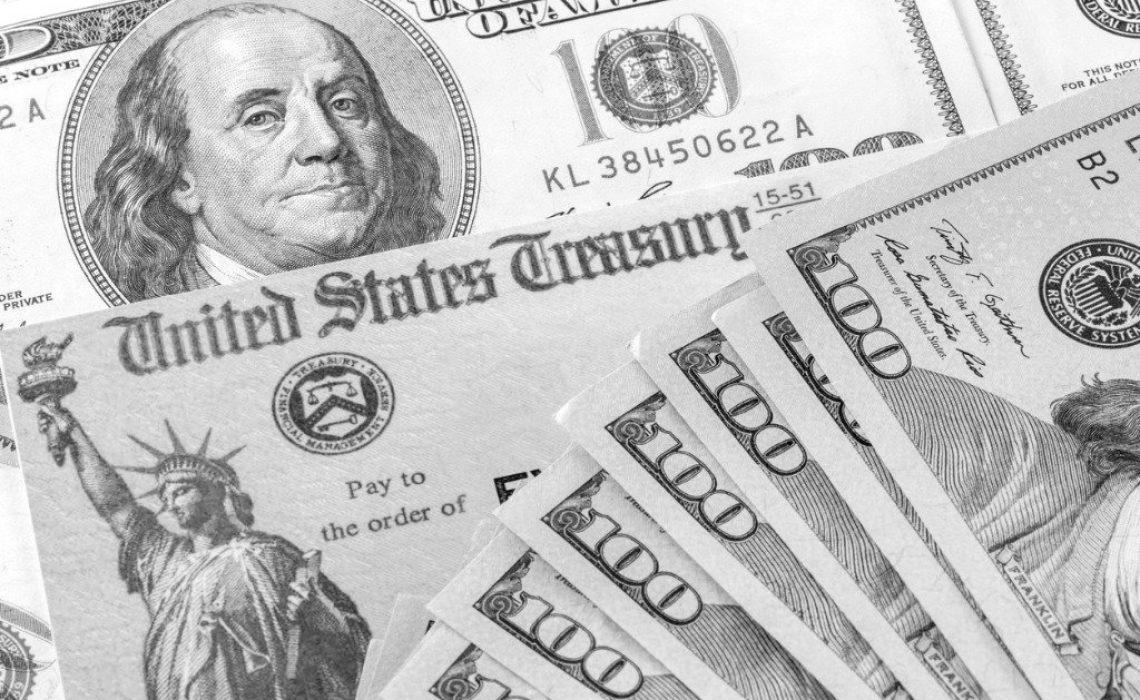 Markets rallied double-digits last week off dramatic lows after the Fed announced “unlimited” support and as Congress crafted a $2 trillion stimulus plan to help address the nationwide shutdown to the economy due to COVID-19. We outlined our view of the pathway to success in our First Edition of Road to Recovery, which included the need for this kind of government action.

In this edition, we evaluate the scope and impact of Congress’ plan: how far reaching is it, and will it be enough to get the economy back on its feet?

RESULTS OF OUR ANALYSIS

THE BACKDROP: A MASSIVE SHUTDOWN RISKS LASTING DAMAGE
With the forced shut-down of the American economy, business activity in key industries and services came to an immediate halt over the past two weeks. Consider that:

Without a rapid solution over the next few weeks, important drivers of our economy could disappear, impeding economic recovery.

UNEMPLOYMENT BENEFITS: ENOUGH TO LAST FOUR MONTHS?
The stimulus plan earmarks an estimated $260 billion for unemployment benefits[1], which we believe could support roughly 15 million to 20 million unemployed Americans for four months. This level equates to unemployment of 9% or 10% in April, by our math, which is in-line with many estimates we’ve seen. So, to a reasonable extent, this stimulus bill does a sufficient job of addressing some serious fallout in our workforce.

If unemployment is higher (we’ve seen one estimate of 40 million unemployed), it would mean that either the US economy would need to rebound within two months to put people back to work faster or Congress would need to provide further support, perhaps in May or June. The challenge is that we cannot rush quarantine and testing, in our view.

SMALL BUSINESS SUPPORT: VITAL TO THE RECOVERY
The stimulus plan promises an estimated $377 billion in loans and support, much of which is forgivable based on how many workers are retained during this crisis.

We understand there are six million employee-owned businesses paying taxes in the US, most of which have less than 100 employees, and about 70% with revenues of $500,000 per year or less (using 2013 data from the IRS, via JP Morgan).

By our rough math, if the current stimulus plan were to provide forgivable loans of about $300,000 on average per small business (roughly in line with annual revenue for most small firms), it would mean:

That scenario would equate to keeping about half of the employees in the restaurant, retail, and hotel industries on the job for the coming year, for example, give or take.

This is obviously only a directional analysis at best, but it underscores that this stimulus can have a meaningful impact if it gets deployed within the next two weeks. If these businesses were to close, it would be more difficult to bring them back. The risk is, the longer it takes to get loans to smaller businesses, the higher the risk of failure and the more the need for additional support.

QUICK SNAPSHOT OF THE STIMULUS PLAN, FOR CONTEXT
The analysis above focuses on about $1 trillion in fiscal stimulus (direct payments to individuals, unemployment benefits, and small business support), or about half of the total plan. The balance of the plan focuses on large businesses, state and local governments, hospitals, other government agencies, and tax cuts (see exhibit). All are vital to the economic recovery.

Both steps provide an important element on the pathway to success—essentially a “bridge” between economic dislocation and a more productive economy.

By our quick analysis, we believe the stimulus plan is a solid opening salvo in the war against COVID-19, providing perhaps two to four months of support.

The degree of success depends on how quickly the stimulus can be distributed (a matter of weeks) and how well Americans change behaviors to contain the spread of the virus.

We are not out of the woods yet on this Road to Recovery, but this is a necessary start.

[1] At the high level, Congress’ plan provides one-time payments of $1,200 to individuals earning $75,000 annually (or $150,000 in joint households) and $500 per child, totaling an estimated $290 billion. More meaningful, by our read, are the unemployment benefits, totaling approximately $260 billion: $600 per week for up to 16 weeks (in addition to a person’s standard unemployment benefits, which vary by state) and also extending a person’s existing benefit payments by 13 weeks (to a maximum of 39 weeks total).

Is the Economy Strong Enough to Handle Higher Rates?

MARKET COMMENTARY: Inflation and the Economy in 2022

How Certain Is Uncertainty?