Eventful August and Fall Ahead 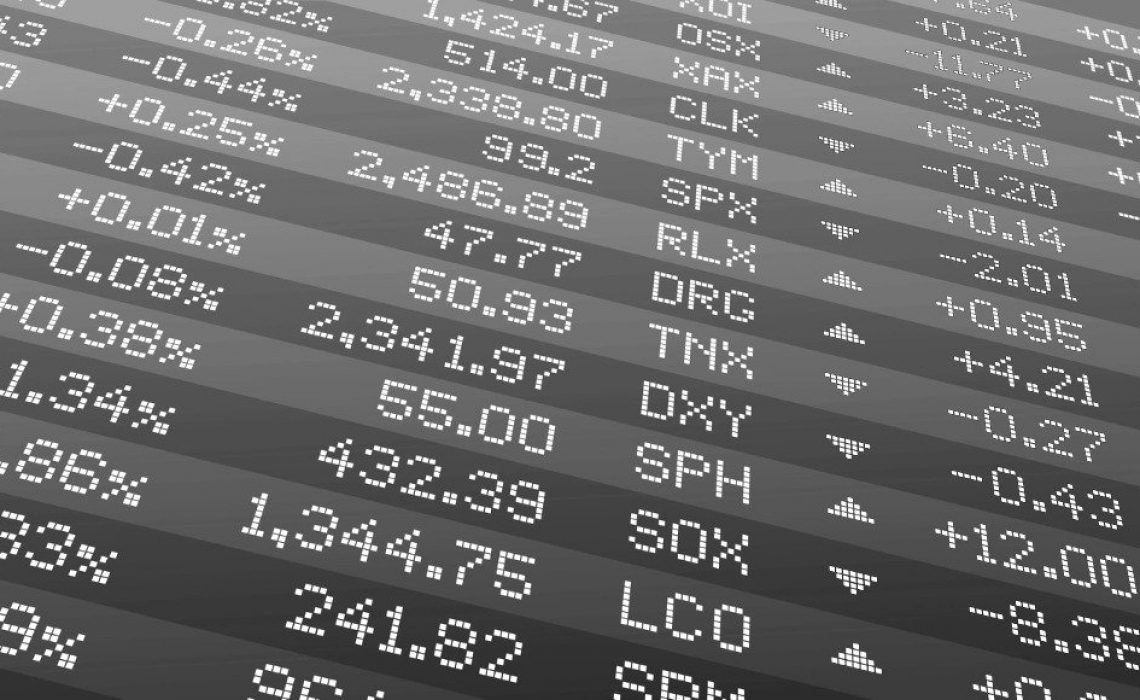 After a broad-based rally in markets this spring, markets have become narrow and more defensive again. A handful of the biggest, defensive tech stocks have led the market for the past few weeks (Exhibit One), and 10-Year Treasury yields have fallen again (as Treasury bond prices rise).

This change in mood reflects growing investor caution about the pace of economic recovery as the coronavirus shows signs of spreading again, as well as uncertainty about the outcome of the US Presidential election in November.

We’ll cover the latest on the virus perspective today, and we’ll turn to the elections in a separate commentary shortly.

Corporate earnings reports for the June quarter are coming in as expected—essentially confirming the two things the market already reflects in current stock prices: that 1) companies driving the digital economy or providing core essentials benefit from uncertainty in the pandemic and 2) visibility for most other companies, who are struggling to recover, is extremely limited.

Importantly, there is investment opportunity in both areas, although it is skewed to the second category in our view. The challenge is not to chase “what is currently working” nor to take chances on “cheap stocks”; instead, it is to find opportunities offering better risk/reward over time. This is the art and discipline of buying at low prices, and selling at higher prices, rather than the other way around.

As we discussed here, we are comfortable with our exposure to 1) what we believe are the higher quality investments leveraged to tomorrow’s recovery, rather than to today’s quarantine, and 2) the more conservative investments we’ve made to help clients play defense until recovery unfolds.

THE PATH TO RECOVERY

As we’ve highlighted here and here, we expect a choppy path toward economic recovery, perhaps forming a “W-shaped” path. The June quarter will likely represent the deepest pain, but the pace in the coming year will be determined by government support, productivity of the health system, and individual behavior until a vaccine is found.

After historic stimulus, the initial rebound in May and early June was encouraging, prompting some optimism that the recovery might be rapid (V-shaped). Credit markets stabilized, over half the businesses that closed had re-opened[1], employment began to grow, and consumer spending ramped across key sectors like dining, clothing, gas, and furniture.

Notably, spending was higher in states with declining COVID infections, but it was still positive in states where it was increasing. Whether it could be sustained was an open question, but the good news to us was that this showed clear signs of pent-up demand: Consumer spending thus far appears highly proportional to effective control of the virus.

CHALLENGES TO RE-OPENING, AND BEWARE CONGRESSIONAL SPARRING OVER STIMULUS

With reports of the virus spreading again as certain states re-open, it comes as little surprise then that economic activity is starting to level off. Jobless claims have stabilized around a very high 1.3 million per week[2], after falling reassuringly since April. Consumer traffic into restaurants is down since mid-June, after notable improvement[3].

Stimulus from the CARES Act begins to expire over the next few months, arguably putting parts of the recovery at risk.

Brinkmanship politics could bring volatility to markets. We expect Congress to announce additional stimulus, but reaching agreement between a divided House and Senate could stoke tensions and fears. The Trump administration has called for additional stimulus, but capped at $1 trillion, while the House has approved relief totaling $3.5 trillion, with significant Senate opposition.

THE VIRUS WILL INFLUENCE MARKETS FOR MUCH OF THIS YEAR

The markets are watching infection rates and deaths as economies re-open. Number of cases is on the rise after states have re-opened, although the increase in death rates is more moderate (Exhibit Two).

If the rise in infections continues, we expect state and local governments to continue to moderate activity—through various mandates on social distancing and wearing masks—but do not anticipate heavy lock-downs. Various studies show a lag of about four weeks between mandates and infection rates, so it may be August or September before the markets see confirming evidence whether the virus is under control or not.

A vaccine is of course the wildcard (Exhibit Three shows the latest pipeline), but we continue to think that won’t be available until at least the spring. Many companies and organizations are working hard to develop one, and the pace of development has been encouraging to the markets.

As economies re-open—and they must—there will be surprises, both positive and negative. Current earnings season is highlighting what the markets have expected (the dramatic impact of the shutdown), and companies and investors alike are grappling with what the coming year looks like. The next big challenge will be if, when, and what type of additional stimulus laws will be passed, as well as how to balance economic activity while containing the spread of the virus. Ultimately, we continue to believe the severest part of the recession has happened and that companies with better balance sheets and cash flow generation will be best positioned to drive returns during the recovery.

[1] According to Homebase, provider of scheduling and hiring software

[3] According to Open Table reports.

[4] The Mortgage Bankers Association indicated on July 7 that 8.4% of loan balances, owed by an estimated 4.2 million homeowners, were in forbearance. It has been trending downward gradually as economies re-opened. The New York Federal Reserve Bank notes that delinquencies on student debt was 11% for 1Q20, but could be another 9% higher in the current environment.