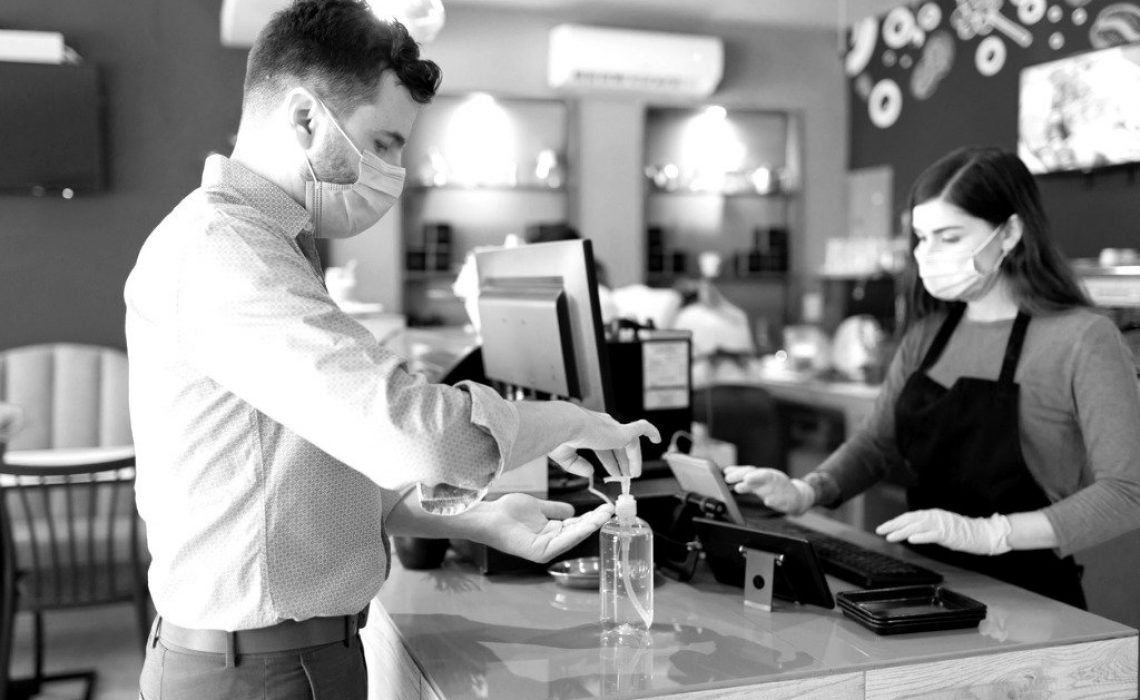 Markets rebounded strongly over the past three weeks, with the S&P 500 up about 23% intra-Monday off market lows, as investors feel they now have a directional road map to recovery—namely, there’s evidence that social distancing is working, and governments show massive willingness to support markets, industries, workers and local governments.

The US is now beginning to explore how to get Americans back to work and re-open the economy, similar to initial steps in China, South Korea and Singapore. Current expectations are for this re-opening to begin in the next four to eight weeks.

We believe we now enter the next chapter on the road to recovery—how fast will we get there? How smoothly will re-opening go?

The Next Chapter: The Shape and Pace of Recovery
We believe three elements will determine the shape, pace and trajectory of recovery in this next chapter:

We outlined this framework here. Each of these present uncharted territory. Consider that:

Our Take on the Pace
For these reasons, the best-case scenario for recovery (what might be called “V-shaped” or “hard fall, fast recovery”) is too optimistic. We think a slower recovery is more likely, one that might take two quarters of weak growth (typically called “U-shaped”) or that might show a double-dip in weakness later this fall after a moderate summer (“W-shaped”), but not one of persistent weakness beyond 2021, until a vaccine is found (“L-shaped”).

We don’t think a vaccine (expected in 12-18 months) is required for a sustained recovery, and while we expect challenges and hiccups in the rollout of health policies, stimulus relief, and privacy issues, each of the elements above should gradually gain traction.

Economic News Gets Worse Before It Gets Better
As initial jobless claims show, economic growth should be dismal for the June quarter. We expect this to be confirmed widely by large companies, which begin reporting earnings this week.

Bad news is certainly expected. Analysts already project a decline in earnings of 21% this quarter for stocks in the S&P 500 and a 9% decline for the full year, according to FactSet, vs. an original annual forecast of positive 9% four short months ago. Still, companies are admitting they have little visibility about trends for the coming year, so there are many unknowns.

All-in, we still think it is most likely that the June quarter will present the worst news, with improvement starting to various degrees later this year. Full-year GDP growth could be negative, but the worst period is likely to be in summer.

Portfolio Implications
It’s times like these that underscore the importance of 1) getting a client’s risk profile correct before inevitable crises occur and 2) once that profile is set in the form of investment policy, staying with the disciplined approach.

We have already covered why trying to avoid bad news by “going to cash” or to pick market bottoms by “taking more risk” are destructive to long-term returns.

You simply can’t miss those precious few days of the biggest market gains when markets rebound. And during periods of market dislocation, it’s best to rely on the defensive portion of the portfolio to manage volatility and support any near-term cash needs.

We reiterate our investment guidance here:

Bottom Line
Markets will likely remain volatile as the shape of the recovery emerges. It will be clear only in hindsight. The coming month will provide initial clues, with earnings reports for large companies (we expect bad news and limited visibility of future trends), reports on how well direct stimulus reaches unemployed workers and small businesses (additional rounds of stimulus likely), and early plans for getting Americans back to work in a safe manner.

Longer term issues—namely, how expanded government debt, deficits, and manipulation of markets and industries might affect future economic growth, inflation and investor confidence—are important, but they remain in the background given the immediate focus on containing the virus and getting national economies going again.

APPENDIX: POSSIBLE SHAPES OF RECOVERY
We envision four possible paths to recovery, which we have seen described conceptually by the shape of letters in the alphabet: