Smart Money Matters: What the New Retirement Savings Bill Might Mean for You 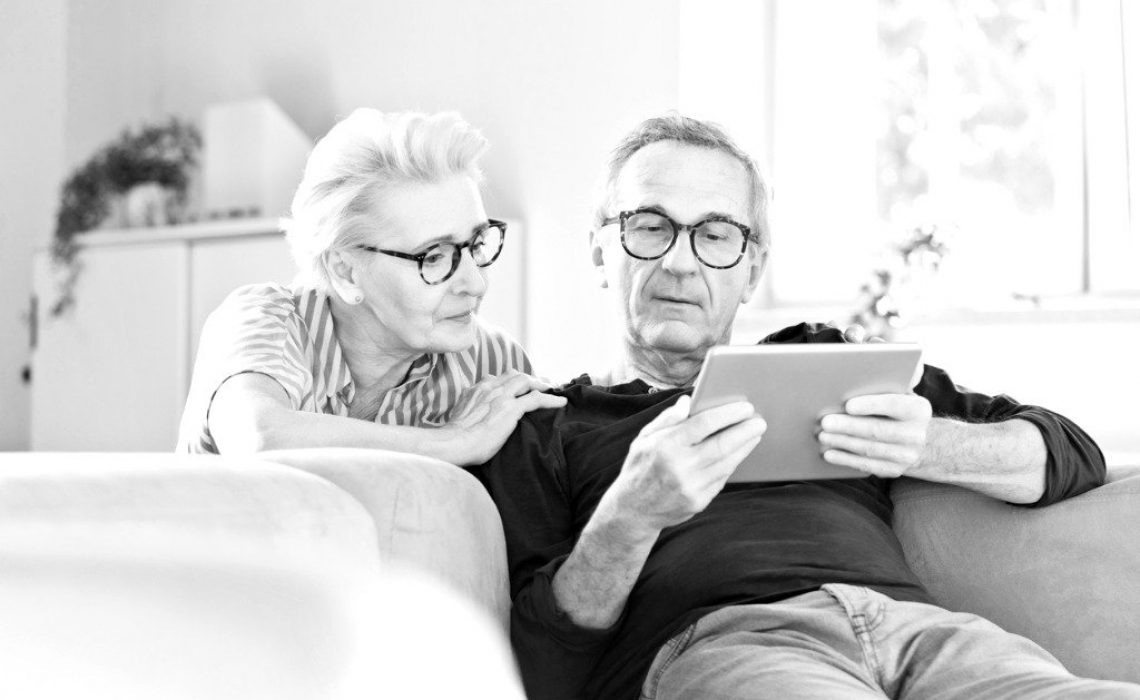 This summer has seen much popular press coverage of Congress’s attempt to pass legislation improving and modernizing retirement savings plans.  Known as the SECURE Act, short for Setting Every Community Up for Retirement Enhancement Act of 2019, the goal of the legislation is to expand the use of retirement savings plans and to update the current rules that dictate contribution and age limitations.

Among several needed and welcomed changes that increase American workers’ access to retirement savings plans, the SECURE Act aims to:

But it’s important to understand that the modernization part of the legislation is a two-edged sword.

Americans actively saving for retirement through IRAs will benefit from the bill’s repealing of the current age cap of 70 ½ for traditional IRA contributions, allowing them to make potentially tax deductible IRA contributions throughout their lifetime.  Also beneficial to retirees, the legislation will increase the age for mandatory required minimum distributions from 70 ½ to 72, allowing for an extra 18 months of potential tax deferred growth of the assets.

These changes are needed and welcomed. There is a potential downside, however.

Because these changes are expected to result in a reduction of tax receipts, the SECURE Act also calls for the elimination of the “stretch IRA” to offset loss of tax revenue.  Under current law, a person inheriting an IRA from a non-spouse is required to take annual and taxable required distributions based on their life expectancy (as defined by the IRS) – but the new rule mandates that inherited IRA assets be withdrawn and taxed within 10 years of inheriting the IRA. The resulting increased tax burden could be problematic for some non-spouse beneficiaries.

Adding further complexity to interpreting the impact of the SECURE Act, its proposed repeal of age limits on IRA contributions and the elimination of the “stretch IRA” for inherited IRA accounts creates opportunities for tax and estate planning that were not evident under the current laws. For instance, it may now be worth reconsidering using a Roth conversion strategy for your traditional IRA accounts.  If your heirs were to inherit a Roth IRA, they would still face required distributions, but those distributions would not be taxed.  However, if the non-spouse beneficiary of your IRA is in a much lower tax bracket than you (the IRA owner), it might make more sense to just let the non-spouse beneficiary pay the taxes.

The bill has passed the House and is currently making its way through the Senate, so additional alterations could still materialize.  As the impact of the SECURE Act unfolds, one thing is clear: there is no single answer that fits every individual.  Retirement planning decisions made in response to potential changes from the SECURE Act should be based on each individual’s / family’s situation and wishes for their estate — it will be prudent to review all of your estate and tax planning efforts if the SECURE Act becomes law.  Although the consensus opinion is that the legislation will be passed, a good rule of thumb in Washington these days is to always expect the unexpected. All Posts »
PrevPrevLong Term View: How to Think about Investment Winners and Losers
NextMaking BubblesNext