What’s Next & What It May Mean for Your Portfolio 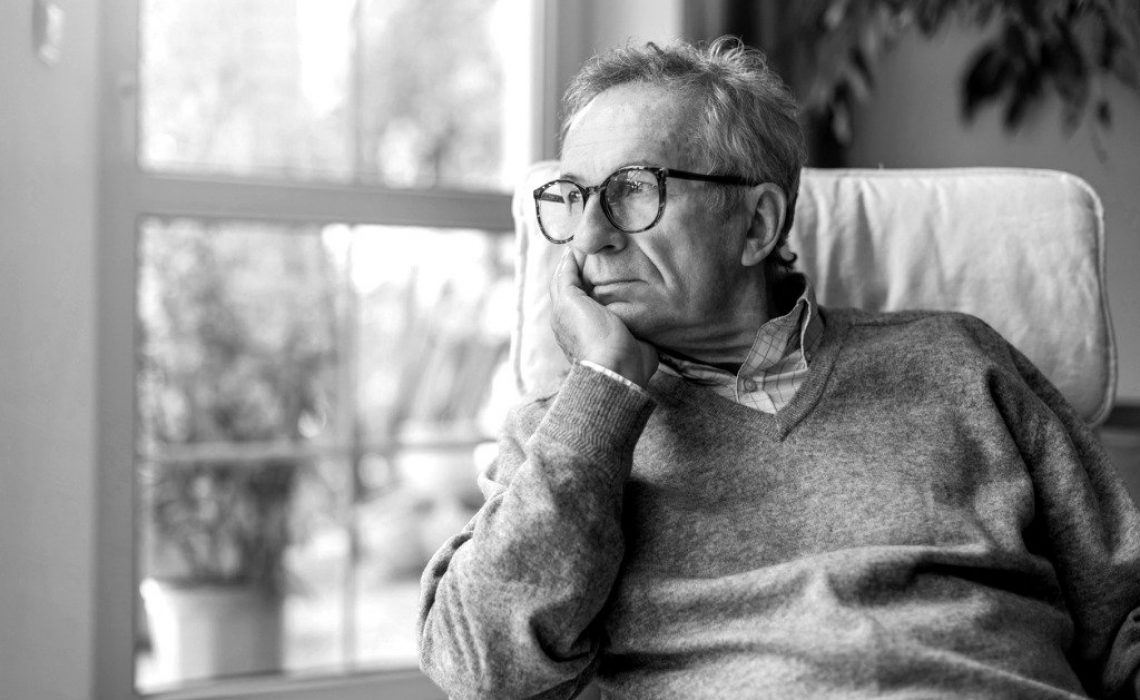 Significant challenges to the economy remain as the impact of COVID-19 evolves. In the markets, no news can be worse than bad news, and this week we will begin to get some insights into how the economy is actually responding.  The expectation is for significant increases in jobless claims. Hopefully, the bad news is already priced into the market, but that remains to be seen.

Volatility shifted into high gear last week with large daily moves in both directions, although markets ended the week significantly lower.  The S&P 500 is now down nearly 32% since February 19th.

Things then went from bad to worse when an unrelated event came out of left field and shocked the market.  Saudi Arabia thought it would be a good time to strike back at Russia’s refusal to curtail oil production.  The Saudis announced they would increase oil production by 300,000 barrels per day, which drove oil prices down from $37 per barrel to as low as $20.

The Saudis’ stated intention was to force the Russians back to the negotiating table, but the move has forced the US shale oil industry to begin direct talks with the Saudis, OPEC and Russia in an attempt to control worldwide production.

US shale producers carry heavy debt loads on their balance sheets, and need oil prices closer to $40 per barrel to stay solvent.  Suddenly, potential bankruptcy of small and mid-sized US energy companies became an urgent concern rather than a remote possibility.

The oil shock and bankruptcy fear rang through the credit markets. Junk bond prices fell sharply, and volatility of prices on investment grade corporate bonds and even US Treasury bonds jumped.  The Federal Reserve was forced into measures to backstop liquidity providers to keep the markets from seizing.

The oil shock and credit market stress seemed to have been the last straw on the equity markets, which led to last week’s surge in volatility. In addition to the panicked selling, there was also a substantial amount of forced selling that further roiled emotions.

Prior to the crisis, many of the large hedge funds and asset managers were “levered long” to the stock market. This simply means that they owned stocks and had borrowed additional money to increase their ownership.  As prices fell, firms were forced to sell positions – further feeding into the selloff.

A simple example of this effect is taking a margin loan from the broker or custodian (like Schwab) and using the value of your securities as collateral. When prices fall far enough, the custodian issues a “margin call”. You either have to deposit cash or sell positions to cover and increase the value of your collateral.

In the case of hedge funds, the leverage was magnified by the use of derivative contracts like options and futures.

On top of the emotional selling and forced selling, Friday was also the expiration date for 3-month options and futures contracts. A perfect storm feeding into the panic.

What Can We Expect Next?

Now that the pressure of expiring option and futures contracts are behind us, and the forced selling to cover leverage, there is hope that markets will begin to calm to some degree this week.

However, fear of the unknown remains the primary sentiment in the market.  The next stage of this market will focus on liquidity concerns and the Federal Reserve’s response as well as jobless claims and Washington’s reactions to the economic damage.

We continue to adjust our equity holdings as we can now find more quality companies with attractive valuations.  We also are working diligently to monitor and assess the credit quality of clients’ fixed income holdings.  This is the defensive side of the portfolio that has helped to offset some of the equity volatility. We want to maintain high quality bond positions as recessionary pressures build.

Stocks will recover, and you do not want to miss the first leg up. It is frequently the most intense part of the rally.  Read more about the speed of recovery here. All Posts »
PrevPrevMissing the Recovery: A Cautionary Tale
NextRoad to Recovery: First EditionNext